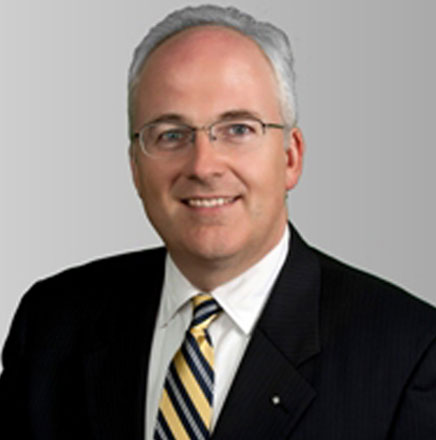 Reinhard von Hennigs is the Managing Partner of BridgehouseLaw LLP in the USA. Mr. von Hennigs is a licensed attorney in both Germany and the United States (North Carolina) and admitted as Foreign Law Consultant (Georgia).

Reinhard consults clients on U.S., German and European law, as well as on international business transactions, corporate and start-up consultation and international litigation. He assists in opening US based subsidiaries for foreign owned companies, many of the qualify as „Mittelstand“. In addition he assists with business visas (E1/E2, L, H, O), company sponsored “green cards” as well as with dual citizenship applications (Beibehaltungsgenehmigung).

He was the Secretary of the North Carolina Bar Association International Section Council.

Mr. von Hennigs is fluent in German, English and French.

Reinhard von Hennigs was designated as a SuperLawyer in the State of North Carolina:

The World is Big

The Bridge Alliance Makes it Small

An International Alliance of Law Firms